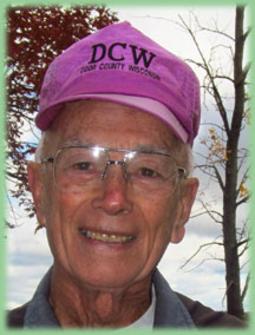 Bill's family has been enjoying Potawatomi State Park since the mid 1960s. In the early 1990s they participated in Run Wild each fall. When the DNR cancelled Run Wild, Bill & others incorporated the new Friends Group in late 1995. They have supported the Park & staff in many projects and Run Wild has been a huge success every fall since then!! 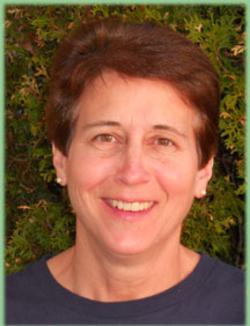 ​
Mike & Lissa Wagner
Mike and Lissa are happily retired in Door County. Both originally from Manitowoc, they had their careers and raised their two children in Fort Atkinson. They made many trips to Potawatomi Park over the past 50 years, beginning with visiting Lissa’s great aunt and uncle who owned the big island in Sawyer Harbor. They enjoy being involved with the Friends Group and love spending time on projects in the park.  They conduct and organizes activities to control invasive plants at the park including garlic mustard, honeysuckle and phragmites. Anyone wanting to help, please contact them at mike.melissa.wagner@gmail.com.

Friends Board of Directors

Karl Schroeder
Karl is a Door County native, having lived in Sturgeon Bay all his life. He is an active road biker and skier. Being a Friend of Potawatomi Park has furthered his interest in developing and improving cross country ski trails in Potawatomi Park.  Karl is the Vice President of the Friends. 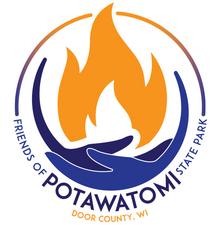 Carol Mulinix
Carol discovered the Park about twenty-five years ago and has been enjoying this hidden gem ever since, whether running trails, x-country skiing or biking. Carol joined the Friends Group to give back to the Park since she uses it almost every day. Carol has been a Board Member since October 2009 and is a co-director on the Run Wild committee. 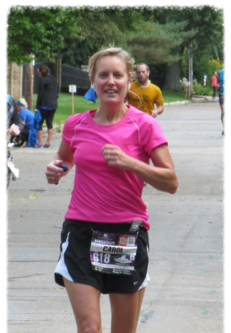 Kay Jensen is a recent retiree of the Door County Library. She is excited to be a part of the Friends of Potawatomi State Park Board of Directors. Potawatomi State Park is one of her
favorite places and she’s there at least once a week year-round. Her favorite hobbies are running, reading, hiking and traveling. Just being outside is a favorite of Kay’s and living in Door
County makes being outside even more special. 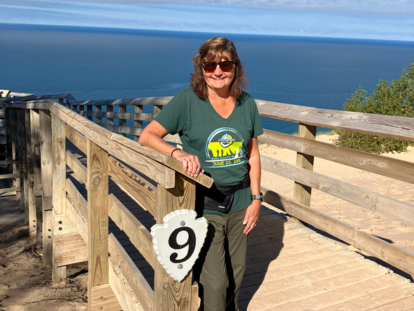 A long time user of the park and volunteer, avid skier, hiker and cyclist. Leif is on the trails committee and is a long time member of the Friends Group.  He and his wife Mandy are residents of Sturgeon Bay.  Leif is Manager of Nor Door Sport and Cyclery In Sturgeon Bay. 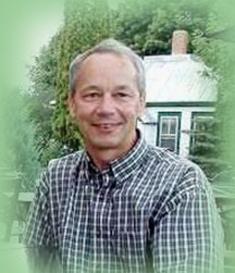 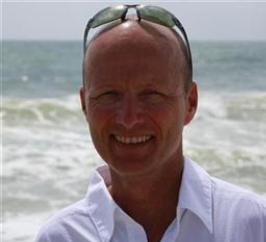 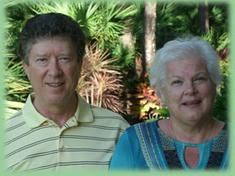 Pat Saladin
Pat originally hails from the U.P. and first came to Door County as a member of the Coast Guard. He completed his tour at the Canal Station and later returned to open a business in Sturgeon Bay. An avid runner since high school, Pat discovered Run Wild in 1994 and has been a Run Wild committee volunteer since 1996. He now serves on the Friends Board of Directors and has been a member of the Board since 2011.  He is the co-director for the Run Wild committee. 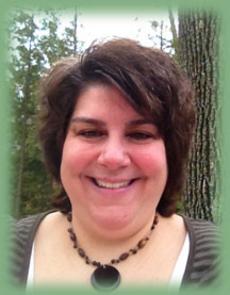 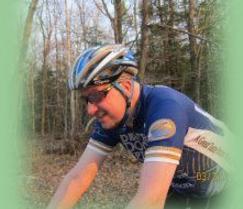 Traci Bournoville
Traci was born and raised in Sturgeon Bay. She spent many years at Potawatomi State Park camping, hiking, biking, and having picnics with her family growing up and continues that tradition now as an adult. Traci enjoys the outdoors and the tranquility of being in nature. She has been a volunteer of RunWild for many years along with many of her family members. Traci joined the Board in October of 2013 and serves as its secretary.

New Board Member in 2023.Picture and info coming soon.

Tina Stawicki
Tina has been a Board Member and treasurer of the Friends group since October 2009. As a Sturgeon Bay native, she spent a lot of time in Potawatomi State Park growing up – camping, hiking, running, biking and enjoying all the park has to offer. She became involved with the Friends group by being a participant in Run Wild for many years with her Dad and her family. Tina enjoys spending time outdoors and giving back to a community that has been a wonderful place to not only grow up, but raise a family. Tina serves the Board as its treasurer and helps out with Run Wild.

New Board Member in 2023. Picture and info coming soon.

Scott and his wife Heidi originally met on a blind date at the park, both shared a love for the park and it seemed only fitting.  They've  enjoyed camping several times a year here as well as hiking and/or running the park several times a month.  They have both participated in the Run Wild 10 times.
​Scott is a local REALTOR and has been for over 30 years in Door County. He joined the Friends in 2015 and became President in 2016. 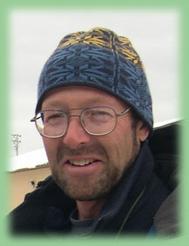 Board of Director Meetings are held the second Tuesday of every month at 5:30PM except in July and August. Location is normally in the conference room at Sturgeon Bay Utilities 230 E. Vine Street, Sturgeon Bay, WI.

Friends members and others may attend but will not have voting rights at the regular meetings.

Please let us know if you would like to attend. Email us at friendsofpotpark@outlook.com